H. & L. Block Co. was founded by Harry Block and his younger brother Leopold around 1870. The company originally manufactured gloves.

Later in 1900 Harry’s son Roy entered the tanning business becoming co-owner of the Manasse-Block Tanning Co in East Oakland. In 1905, Manasse-Block purchased the West Berkeley tannery with the intention to run the Berkeley facility as a branch of its main Oakland tannery.

Around 1914, Roy Block took over the tannery, and Manasse became a hide buyer. With Block as president the company continued to grow and in 1920 was manufacturing leather jackets and other goods under the Block-Bilt brand name. It managed to win several government contracts to manufacture leather and cloth jackets for the US Navy; items which are still highly sought after by WWII relic collectors and leather jacket enthusiasts.

The company thrived for the better part of a century and the Block family continued to own the tannery for the rest of its productive life. The plant expanded steadily until 1956, its principal product being boot and shoe leather.  The last president was Walter Ball, who started in 1947 as a general laborer, and oversaw the closing and dismantling of the Berkeley plant 39 years later.

Today, we are honored to pay homage to H. & L. Block Co. by introducing a new creative range of high-end quality outerwear, directed by famous lead designer Hiroshi Watanabe and based on original patterns, to be launched next season worldwide. 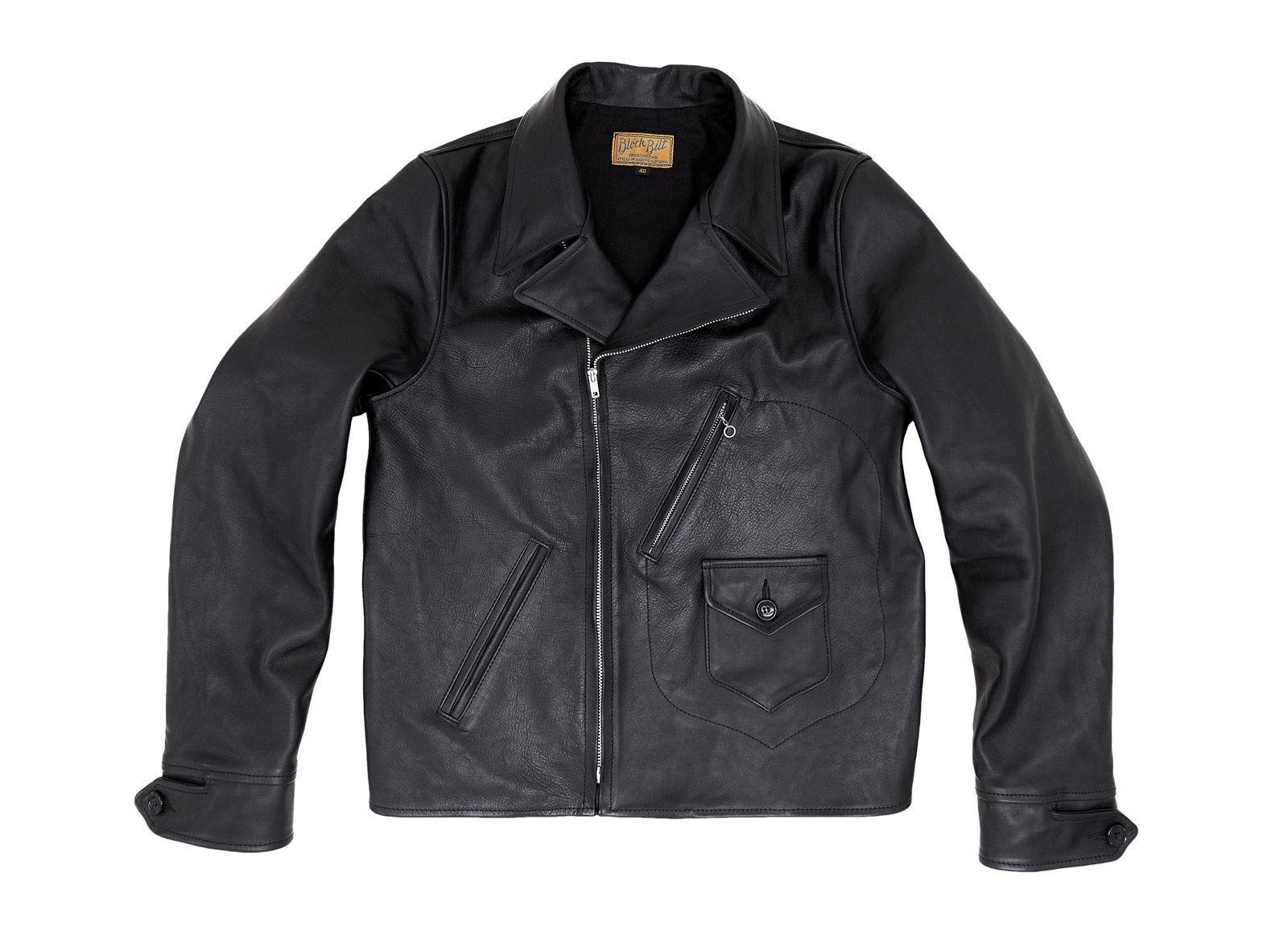 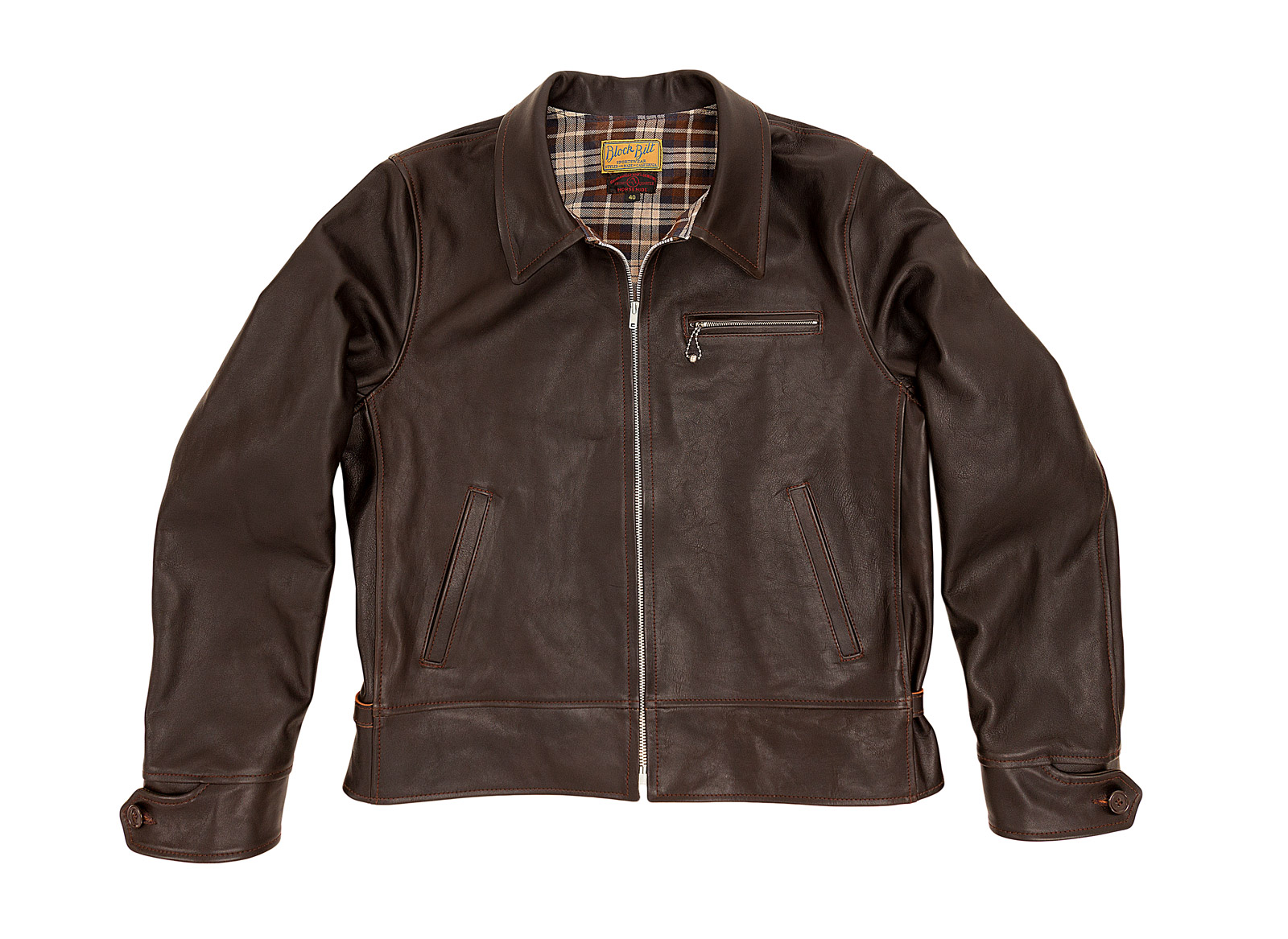